“New Democrats are committed to reforming our electoral system and government institutions in the interest of citizens. We are recommitting ourselves to initiatives that would improve how citizens elect their government and how government operates. New Democrats will put the question to British Columbians…”

If elected government in 2017, the New Democrats will give British Columbians a vote on election reform so they can decide if they want a proportional representation system in place for the 2021 provincial election. The New Democrats would campaign in favour of the change that is put before the people.

Since 2005 New Democrats have also identified a number of other problems with BC’s democratic process and have offered solutions in the following areas:

I will be visiting communities across British Columbia, talking to citizens about democratic reform.Please keep an eye out in local papers and on my website for when I will be in your region.

Please keep an eye out in local papers and on my website for when I will be in your region.

I want to hear your ideas on democratic reform: 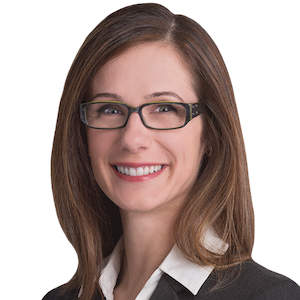 Richmond-Steveston
Parliamentary Secretary for Fisheries and Aquaculture
Find Your MLA