Harry has been a strong voice in the fight for affordable and efficient public transit. He has worked alongside commuters, community and business groups looking for transportation alternatives, and has been a vocal opponent of transit cuts.

Harry has been active in the Surrey community for many years. He served on the Kwantlen University College Board of Governors from 1993 to 1999, serving as vice-chair for three of those years. He has also volunteered with organizations such as Habitat for Humanity.

Harry has an extensive background in community service. He was an elected officer of Steelworkers-IWA Canada Local 2171 for over 15 years. He served most recently as vice-president of his local, where he led negotiations and engaged in bargaining for better working conditions for working people.

Harry and his wife Rajvinder live in Surrey. They have two children, Kulpreet and Jasmeen.

SURREY – New Democrat MLA Harry Bains says that people in Surrey will continue to benefit from low and no-cost counselling services with the extension of funding for two local community agencies. “Considering the challenges of the pandemic over the … 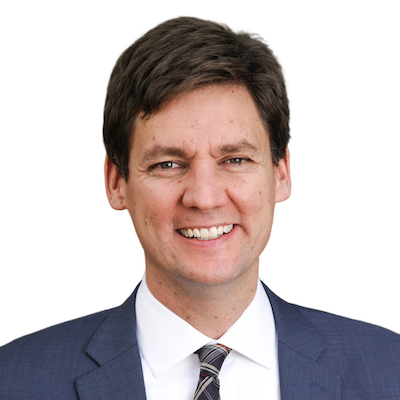