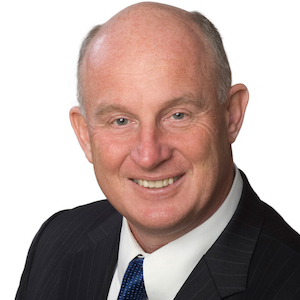 Mike Farnworth was re-elected as MLA for Port Coquitlam in 2020. He was first elected as MLA for Port Coquitlam-Burke Mountain in 1991, and re-elected in 1996, 2005, 2009 2013, and 2017. He is the Minister of Public Safety and Solicitor General and the Minister Responsible for ICBC. In November of 2021, he was appointed Deputy Premier of British Columbia. He also serves as a member of the Planning and Priorities Committee and the Cabinet Committee on Social Initiatives.

Mike was raised in Port Coquitlam and has lived there for more than 40 years. He earned a bachelor’s degree in geography at Simon Fraser University and was elected to Port Coquitlam city council for three terms in 1983, 1985 and 1990.

As MLA, he served in numerous cabinet positions, including minister of health and minister of municipal affairs and housing.

From 2001 to 2004, Mike worked in Bulgaria, the Balkans and most recently Iraq on democratic governance programs to help build multiparty democracies in former one-party states.

PORT MOODY – New Democrat MLAs Mike Farnworth and Rick Glumac say that people who are unhoused will have more access to support services in the Tri-Cities as a result of provincial funding. “Amazing work is being done around the …

PORT COQUITLAM – New Democrat MLA Mike Farnworth says new provincial funding for the construction of a soccer hub in Port Coquitlam will benefit local businesses as well as soccer players of all ages. The complex will include a synthetic …

COQUITLAM – New Democrat MLAs Fin Donnelly and Mike Farnworth say over $695,000 in funding will allow schools in the Tri-Cities to ensure that extracurricular activities are available for students once they can participate safely again. “This year, parents and students have …

Langley
Minister of State for Workforce Development
Find Your MLA