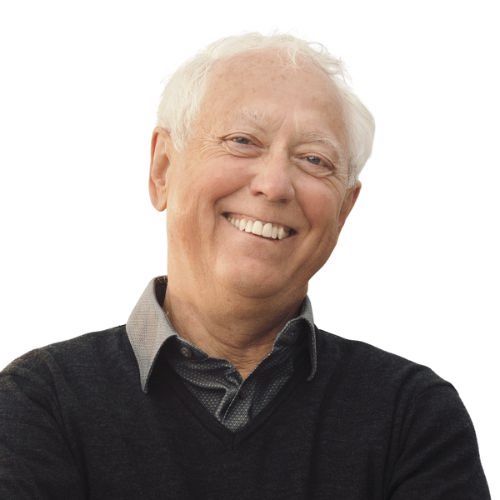 Murray Rankin was elected as the MLA for Oak Bay-Gordon Head in 2020. He is the Minister of Indigenous Relations and Reconciliation. In July of 2022 he was appointed to the additional roles of Attorney General and Minister Responsible for Housing.

He is a member of the Environment and Land Use Committee, the Legislative Review Committee, and the Treasury Board.

Murray is a lawyer with expertise in environmental, Indigenous, and public law. He holds law degrees from the University of Toronto and Harvard Law School.

He was elected as the Member of Parliament for Victoria and served from 2012 until 2019. During this period, he was appointed Justice and Attorney General Critic, Health Critic and also served as NDP House Leader. In 2018, he was nominated by his colleagues from all parties as a finalist for Maclean Magazine’s “Hardest Working Parliamentarian.”

From 2019 to 2020 he was the Chair of Canada’s National Security and Intelligence Review Agency, overseeing all national security and intelligence activities carried out by the Government of Canada.

Throughout his career, he has been a dedicated advocate for climate action, accessible health care and child care and has worked extensively to advance reconciliation with Indigenous peoples.

Murray Rankin lives in Oak Bay with his spouse, Linda Hannah, and they have two adult sons, Ben and Mark.

Greater Victoria – New Democrat MLA Murray Rankin says that people in Greater Victoria will continue to enjoy a diverse and inclusive local arts scene as BC Arts Council grants are awarded to individual artists and arts organizations in the community. “People in our community are …

VICTORIA – New Democrat MLAs Mitzi Dean and Murray Rankin say graduate students at the University of Victoria and Royal Roads University will benefit from greater access to education and training without increased financial pressure as graduate scholarships are awarded. … 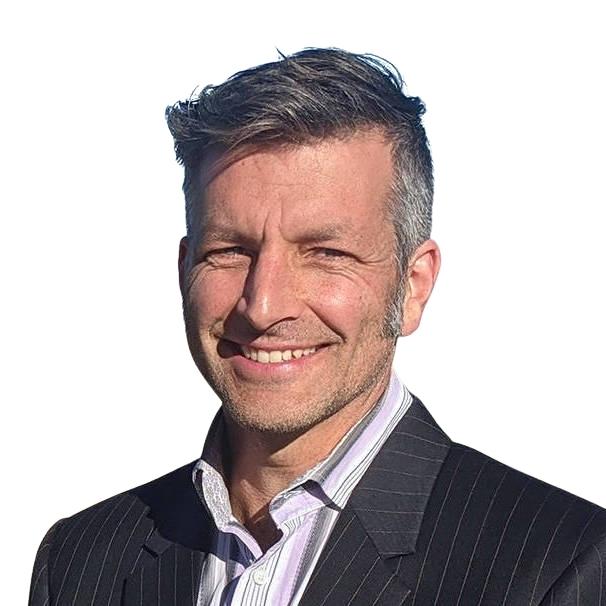